Welcome to the Pocket Ants Wiki!

We are a collaborative community website about Pocket Ants: Colony Simulator, that anyone, including you, can read, build, and expand. Wikis like this one depend on readers getting involved and adding content. See the Wiki Rules and Style Guide first before editing, and see "How to Help" for more info.

Your contribution will be appreciated!

Pocket Ants is a game about ants, released in early access by Ariel Games on 27 June 2020. You are born as an ant. Trapped in a small island surrounded by a river with nothing but the Queen Ant, you have to survive and grow your ant empire. Gather resources, upgrade your nest, and breed more ants! Battle other players to get more resources! But at the same time, beware of the dangers above the nest! Creatures and red ants prowl the plains, bees and termites populate the trees, and fire ants jealously guard their aphid stores and nest, attacking if you come too close. Build an empire, survive, and thrive!

The Creature Event: Festive Tiger Beetle is announced on Discord.

The 2nd Anniversary Event has started! The new creature for this event is Emperor Scorpion.

The 2nd Anniversary Event is announced on Discord. 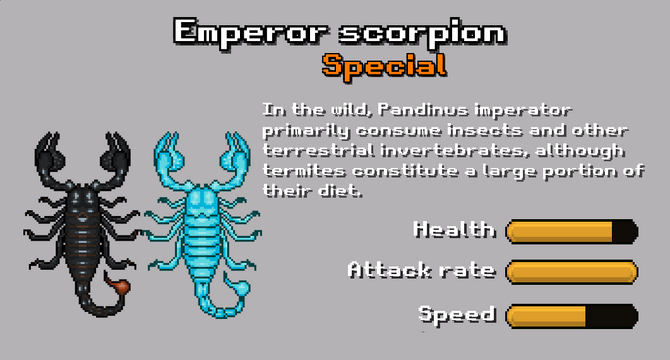 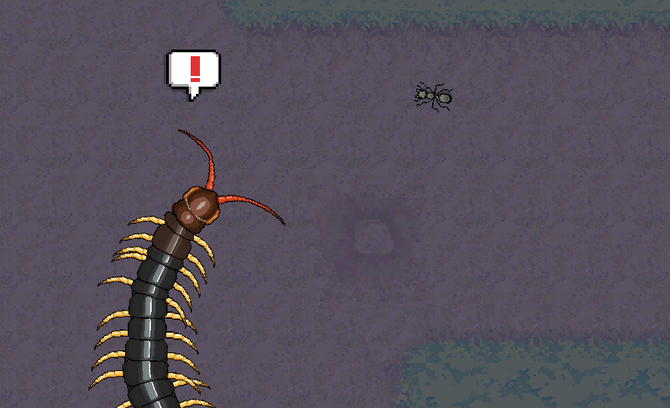 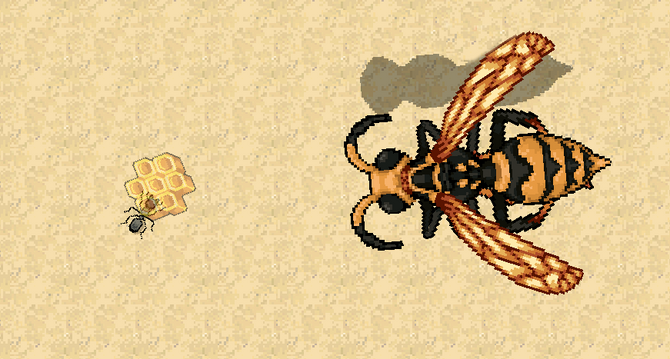 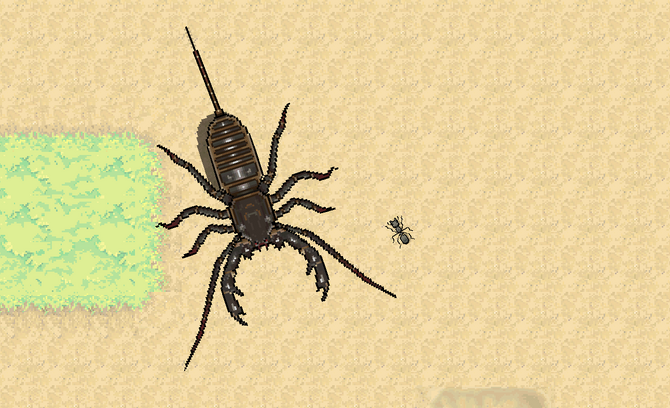 See the newest creature from the 2nd Anniversary event.

Learn the best way to attract your favorite creature.

Find out how to summon the Asian Giant Hornet.

Learn about the mini-boss that only appears on weekends.

There are currently no events. Check Discord for the next event announcement.

Join the PA Discord Server
We have a fun and active community with contests and helpful advice. Find a clan to join or get a question answered.

If you want to contribute to the wiki even more, join the PA Wiki Team in the Pocket Ants Discord.

Community content is available under CC-BY-SA unless otherwise noted.
Advertisement